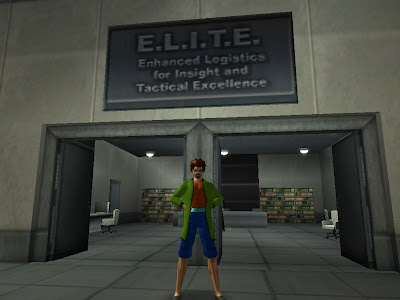 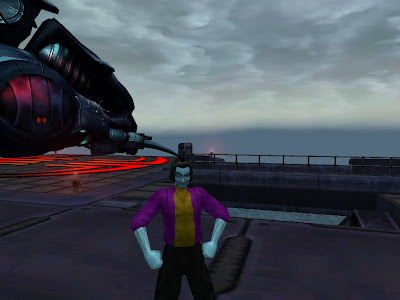 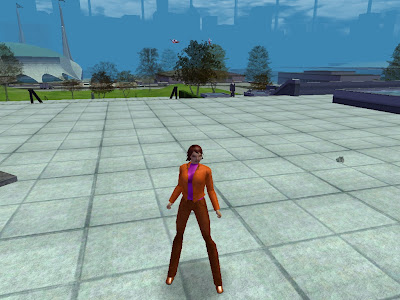 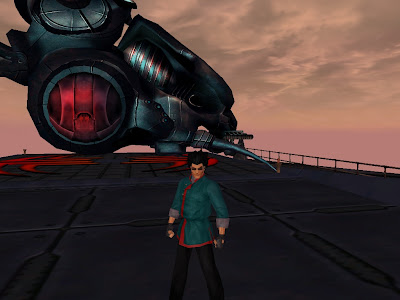 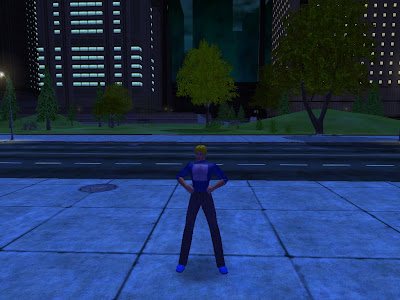 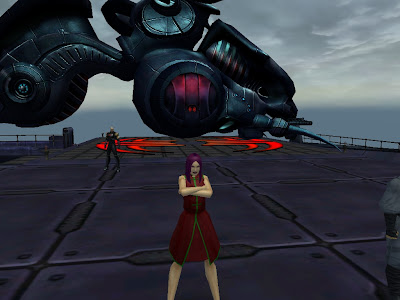 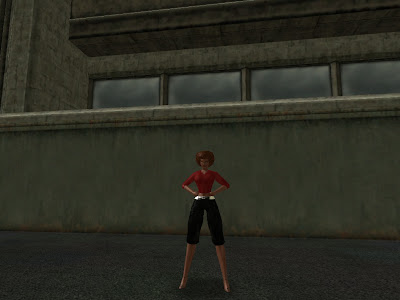 Ok, now your making me really exciting for D&J season 2. OMG, I keep coming back here to see more updates on it, and now theres a video game, when is it going to be released?

So, D&J video game huh? Looks pretty neat. Does the studio have any involvement with it?

uh it's not really a DnJ video, one of the animators made these in some video game that lets you make your own character.

It could be in production soon... who knows...? hehehehe.... no just kidding, an animator here just whipped it up.

Ah I see, well still pretty cool none the less.

that be preety cool to develop a video game along with the series...give it away at bK...makeput the burger king in it!

makeput i invented a word

Very nice work, what tools are you using for your project?